We are a group of Dental Consultants who offer, improved practice morale; a happier, more profitable patient base;and improved home life; increased collections. (And yes, our average is 35% in year one.)

May the New Year bring you happiness and change.

Enjoy the season of giving, family and great food. 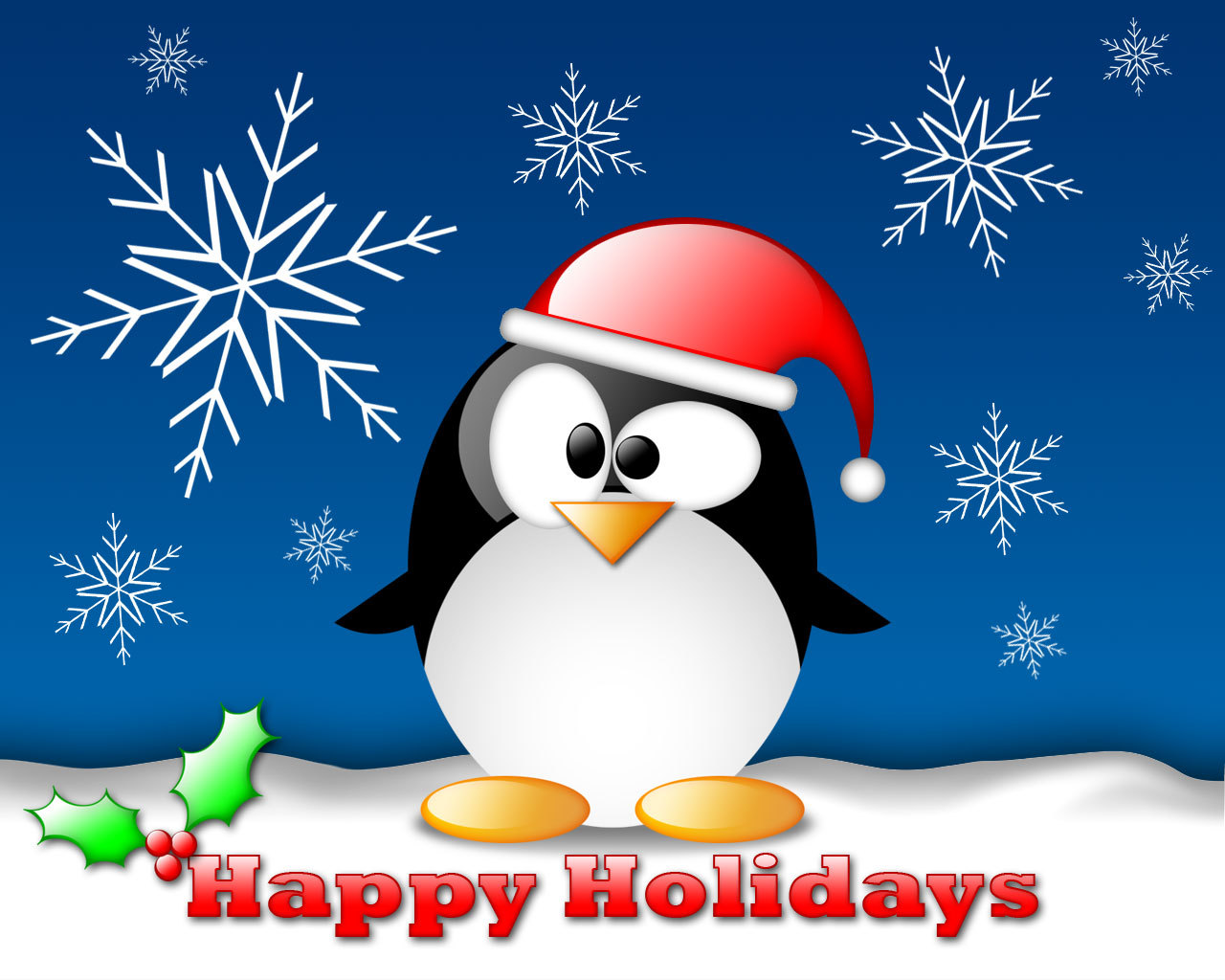 No matter where you are today and what you are doing Salt DPM hopes that you are enjoying good friends, good food and holiday fun. 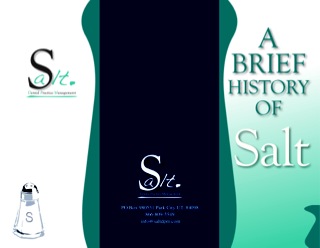 I usually write posts about being positive and positive work choices. In celebration of the holidays here are some recipes that I thought I would share from the Farmers' Almanac. Recipes were from My Recipes, Martha Stewart and Cooking Light. 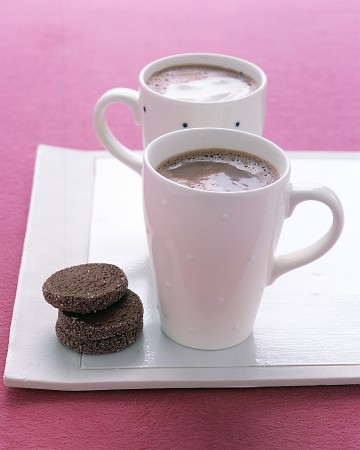 When we hit an adverse situation we need to dig deep and look for how it will help us grow instead of allowing this problem to hold us back from the true opportunity that is waiting for us.

"The Positive Dog," suggests asking yourself three questions to help turn your situation into a positive situation.


It is what we do with the information and the situation that turn your life around.

"Rich and successful people are solution-oriented; they spend their time and energy strategizing and planning the answers to challenges that come up, and creating systems to make certain that problem doesnít occur again."
T. Harv Eker

It is easy to lose sight of what you are working for when you come into work everyday and spend your time putting out fires. Or if you are just trying to get through the work day.

In order to improve your office, vision or your job in general you should try visualizing your dreams everyday. Spend time thinking about what you want. Create a collage and place it somewhere you look often to remind you of what you are trying to achieve and where your future is headed. 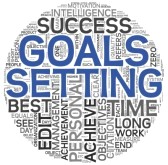 Visualize yourself achieving the goal. Lee Iacocca said, "The greatest discovery of my generation is that human beings can alter their lives by altering their attitudes of mind,"(Lee Iacocca).

When you're tired, frustrated or unfocused use your collage to get you back on track. People who write down their goals are more likely to achieve them. Create pictures of what your life will look like when you achieve your goals. How will it feel? What will be different in your life?

Commit to achieving the goal by writing down the goal. Lee Iacocca said, "The discipline of writing something down is the first step toward making it happen."

Writing your goals down helps you become committed to the goal. It holds you accountable and helps remind you of what it is that you are working towards. When you first create the goal you are attempting to achieve you need to create a plan. Your step number one should be you writing down your goal on paper.
Posted by Austine Etcheverry at 6:30 AM No comments:

Here is fun recipe for the ornament to enjoy the holidays. 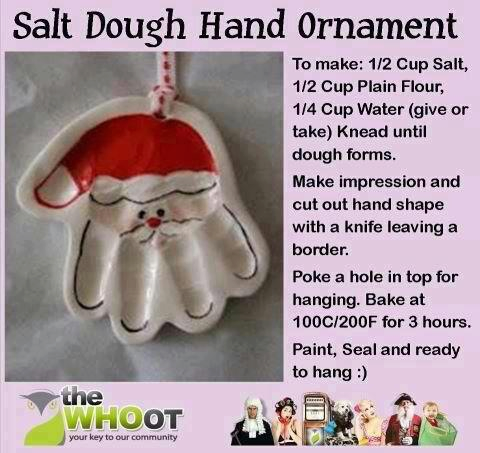 Spice up your office with these easy to make ornament.

You have probably heard people tell you if you want to change how you feel just smile more.  But a fake smile does not give you the benefits that a real smile gives you. How do you produce a genuine smile? Well, one way according to, "The Positive Dog," is to laugh. Author Jon Gordon suggests you find things to laugh about everyday all throughout the day. His story of a dog in the pound who receives special advice from a, "positive dog," brings the special touch of teaching a dog how to change his reality by creating a positive dog. When we feel down or negative it can be harder for us to find moments for us to laugh and smile about.

In order to accomplish this goal, you must find jokes that make you laugh. Find a lot of them you can read over and over in order to enjoy life. You may even want to make a board of jokes that surround your office or your bedroom. Cover your bathroom mirror with them in order to get that laugh in first thing in the morning.

The health benefits of smiling:

In order to smile more, you have to make it a habit. Everyday remind yourself to find something funny or something to smile about. Pretty soon it will be a part of who you are and you will find a shift in your world.

What does your preception say about you?